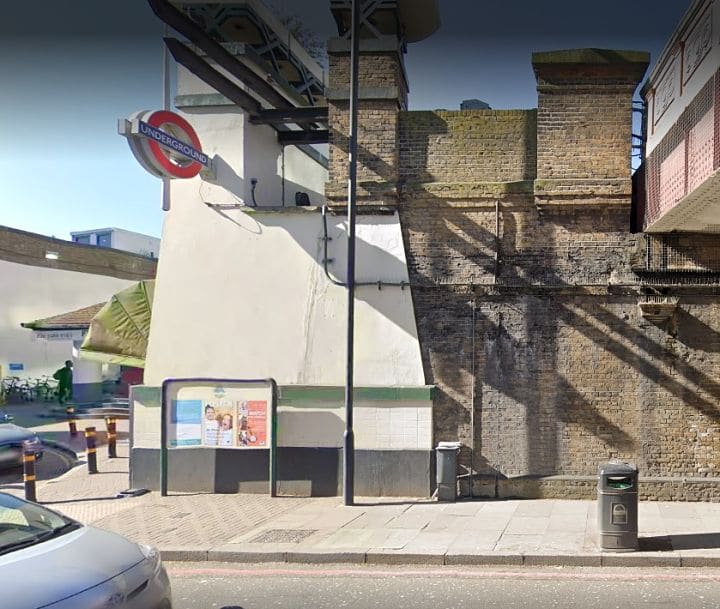 East Putney Underground station was opened by the government district railway in 1889. It was actually on an extension from Wimbledon to Putney Bridge station constructed by the South Western and London Railway. The station is located between Putney Bridge to the north and Southfields to the southern area.

East Putney Staton is on the Wimbledon branch of the District line. It is on A205 road i.e., on Upper Richmond Road and settled on the edge of Travelcard Zone Two and Travelcard Zone Three. The eastbound routes of the branch formerly crossed over the tracks of the Clapham Junction line through a bridge north of this station till 1990. After that, it ran parallel with the central line on an aqueduct for some distance.

This was before joined with the tracks at PPJ  (Point Pleasant junction) to A3209 road. A3209 is the East Putney Bridge Road. This connection is no longer used, and the previous westbound branch track makes links. The track serves as a single line. Here the main deck of the disused aqueduct has been eliminated although the abutments of the conduit and the central piers remain.

The National Rail link to the Clapham Junction to Barnes line settles in place. It is still used regularly to transfer trains. It is also used frequently when the main South Western Line route is blocked, or it is unavailable between Clapham Junction and Wimbledon or same case as between Wimbledon and Clapham Junction. East Putney station has four staircases. The one National Rail platform is not available to the public. But the two other platforms up to the island platform both are providing the services.